Jason W Lewis was drawn to a career path with structure, ownership and the ability to leave a legacy not only for his family but for those he works with. Jason joined Northwestern Mutual as a financial representative in 2001, following a successful career at a large corporation in the service industry where he worked for 9 years in management. In 2009 Jason formed Lewis Financial, creating the legacy he chartered after.

Lewis quickly distinguished himself as a successful financial representative, earning the new agent’s bronze, silver, gold, and platinum awards for four consecutive years (2002-2006) and qualifying for Million Dollar Round Table (MDRT) every year since he joined Northwestern Mutual. In 2007, Jason met the criteria to become a Financial Advisor. In 2010,Jason earned his designation of CLU (Chartered Life Underwriter) and in that same year became an advisor with Northwestern Mutual Wealth Management Company. In addition, Jason earned ChFC (Charter Financial Consultant) in 2011. Jason has been recognized by the National Quality Award from the National Association of Insurance and is a member of Northwestern Mutual’s exclusive honors of Forum (top 250 in company). 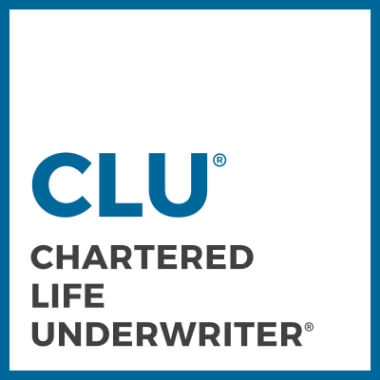 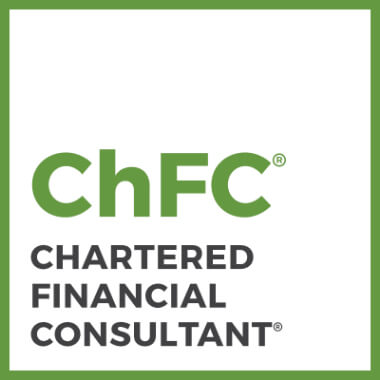 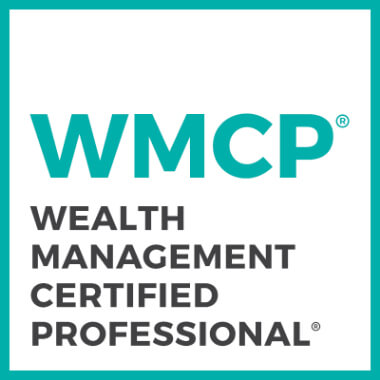